Right before being homebound

We were able to participate in showing Westlawn Middle School Our airplane art project.

First we taught the seventh graders. We went over the entire powerpoint presentation with them. Then started to create the airplanes when we were told that they had to leave right then and there. Oh I was upset. We did not even get to finish the airplanes. So I had to come up with a quick solution and I mean Quick. I ended up just sending the teacher with an airplane that was already folded so they could see what their end goal would be. Second we taught eighth graders. The seventh and eighth graders were not as good as the sixth graders. They were a little disrespectful for example coping Katherine when she was presenting the powerpoint. She handled it rather well. Katherine was explaining about the Wright Brothers and he said “and one of them was still alive” and Kathrine later said “and see they would be over a hundred years old if they were still alive today. Then he stopped making sarcastic comments. With the seventh graders we did not go in detail about the history of the gliders. We just made a few notes while constructing the plane. Finally the sixth graders. Sixth graders were my absolute favorite. One little boy came to me and said, “ thank you for teaching me how to make paper airplanes”. He then came to me and gave me his airplane. He wished he would see me again and begged that I would become a teacher. He’s so precious.

Teaching the same lesson over three times was interesting. The first time we were so rushed and it was very uncomfortable because we didn’t get to finish. We made it work but it was definitely a learning curve. The final time we did it we had so much time left and we ended up coloring the airplanes. It made me realize no matter what you do there will be another way to do something but you have to decide which way is the best. So even though we did the project before  and knew how to do it we still did it differently all four times.

Day 21 of being quarantined and I am making the best out of a situation that we can. Sadly, classes at The University of Alabama have been moved to online and all of the schools in Alabama have been closed until further notice. Therefore, our class was unable to visit Matthews Elementary School to do another project.

I decided to grab up some materials and continue the project with my nephews. Granted I had made this project with the intentions of doing it with fifth graders instead of doing it with five year olds. We still had a lot of fun doing it! Since we were unable to go to the store and get materials we literally reused materials we had. We had so much fun doing this project. The boys are at the stage where they love robots. So the idea was fitting for them.

I noticed that one boy would put a lot of paint on his roll and the other would put just a little bit. Ideally it would need to be about in between both of them but they still worked out great.

We were unable to find glue that had a correct top so I helped pour it and just wished for the best. These robots turned out amazing. Even with our limited resources. But isn’t that what makes art great? Taking one man’s trash can be turned into a treasure right?

This taught me to keep calm during this time and if you think hard and long enough we can make a craft with whatever we having. 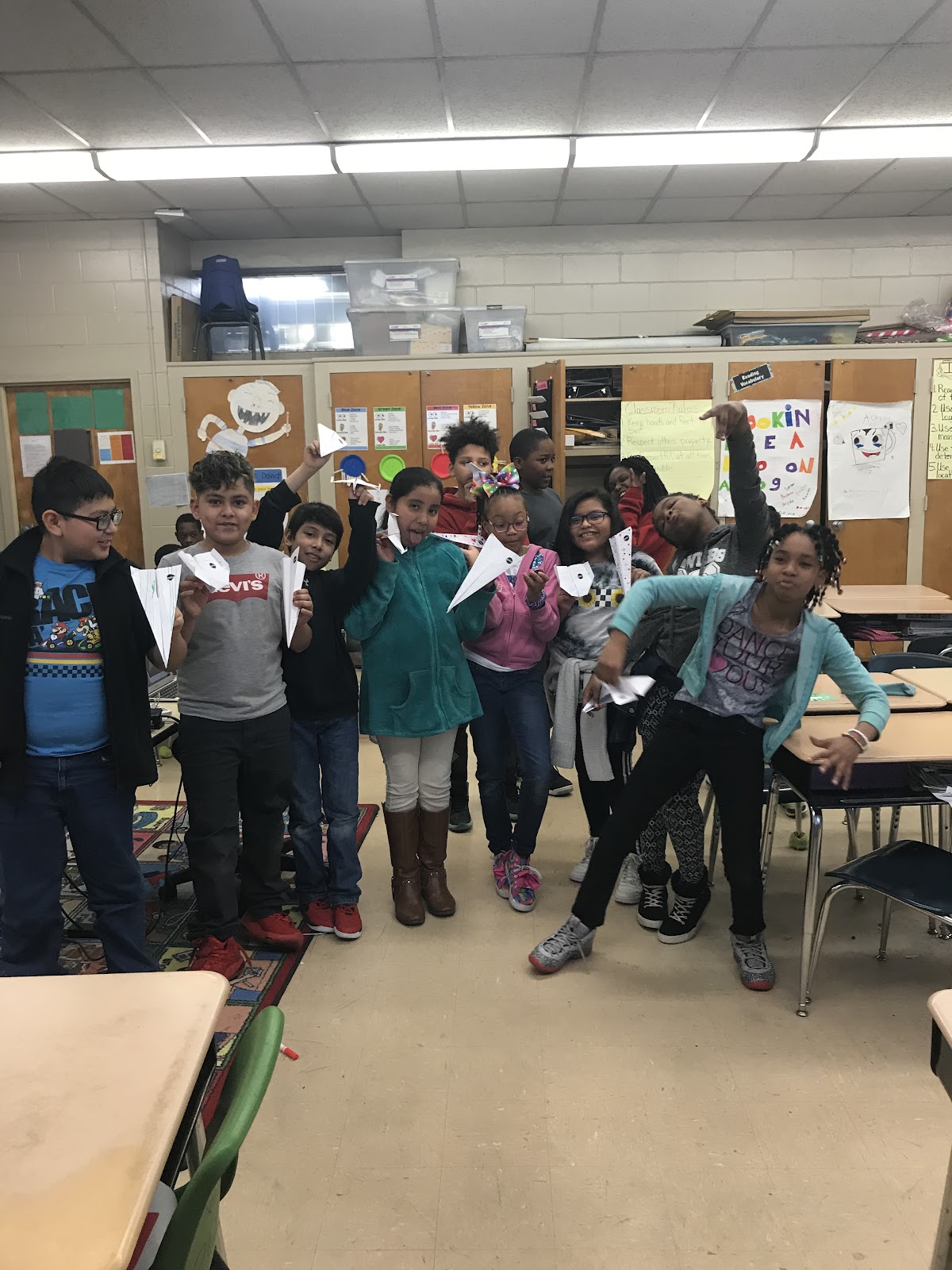 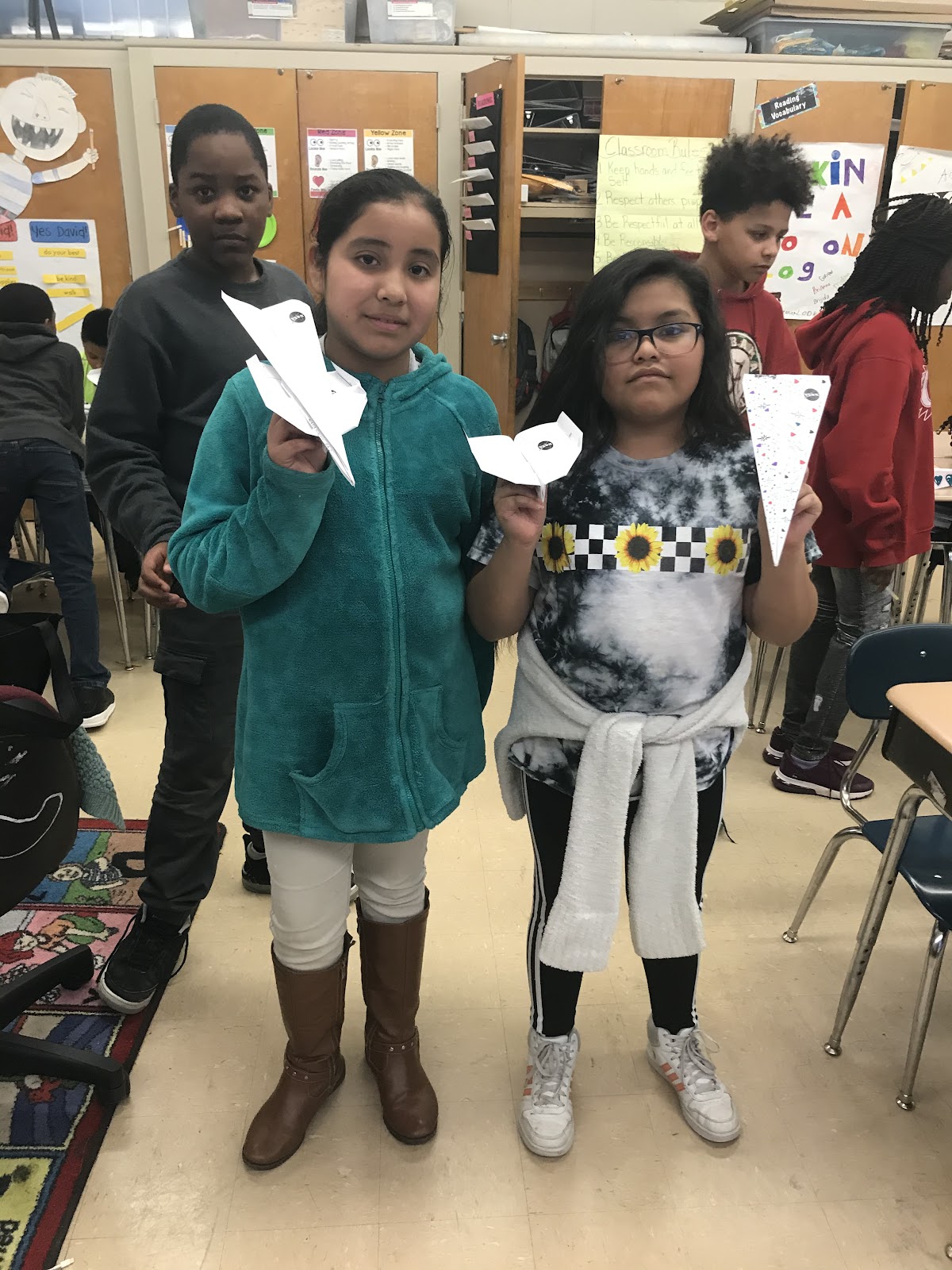 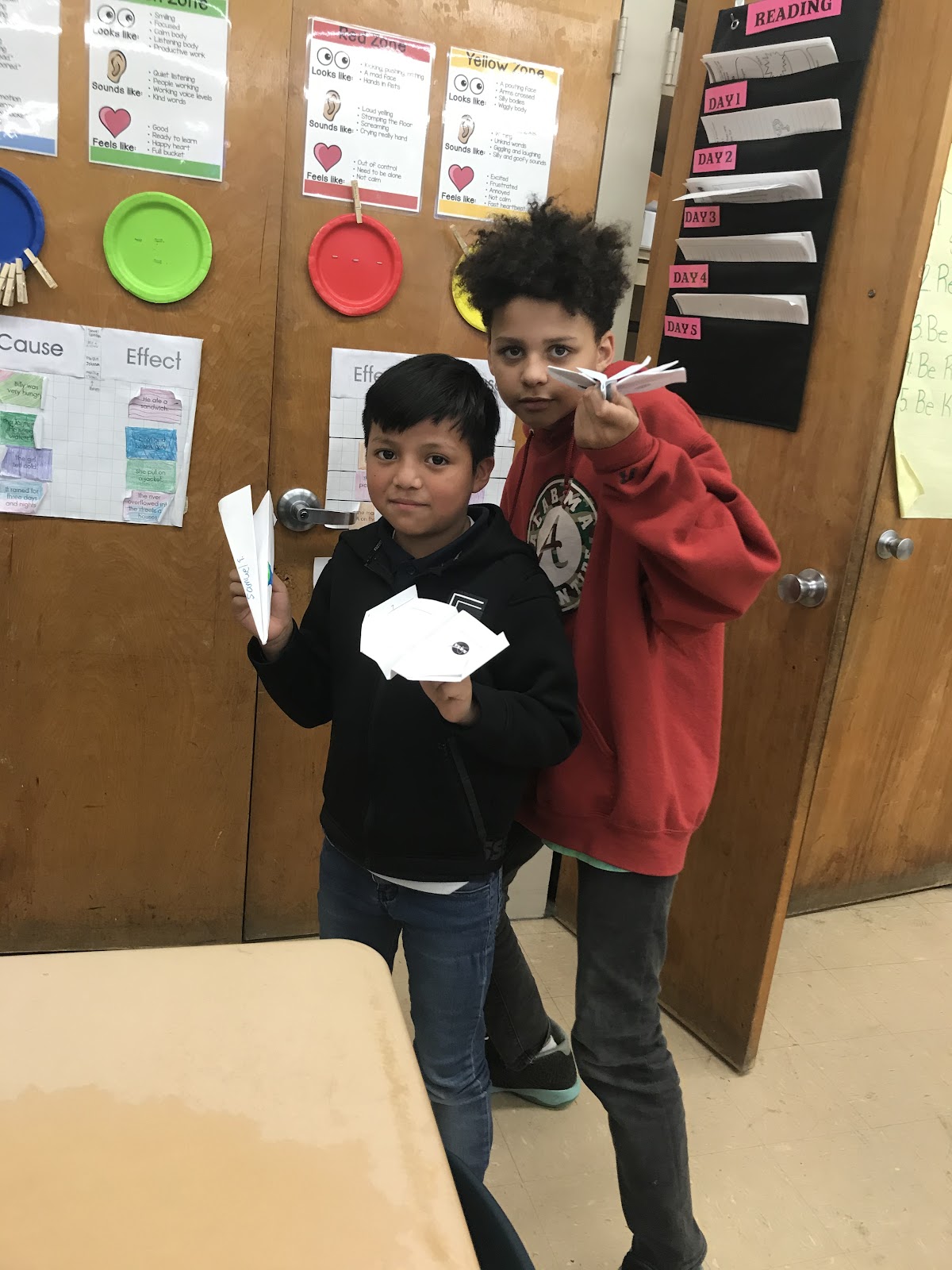 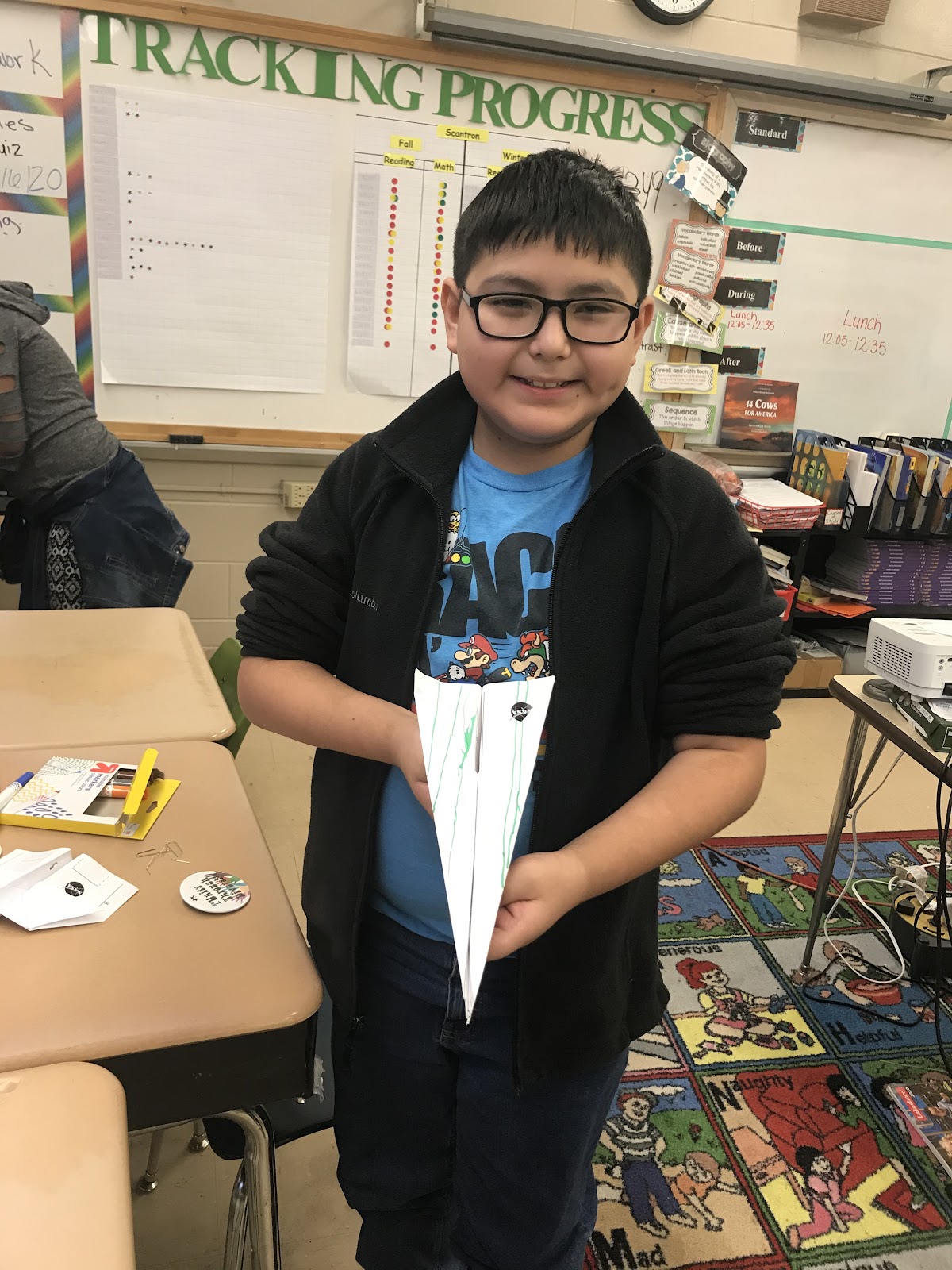 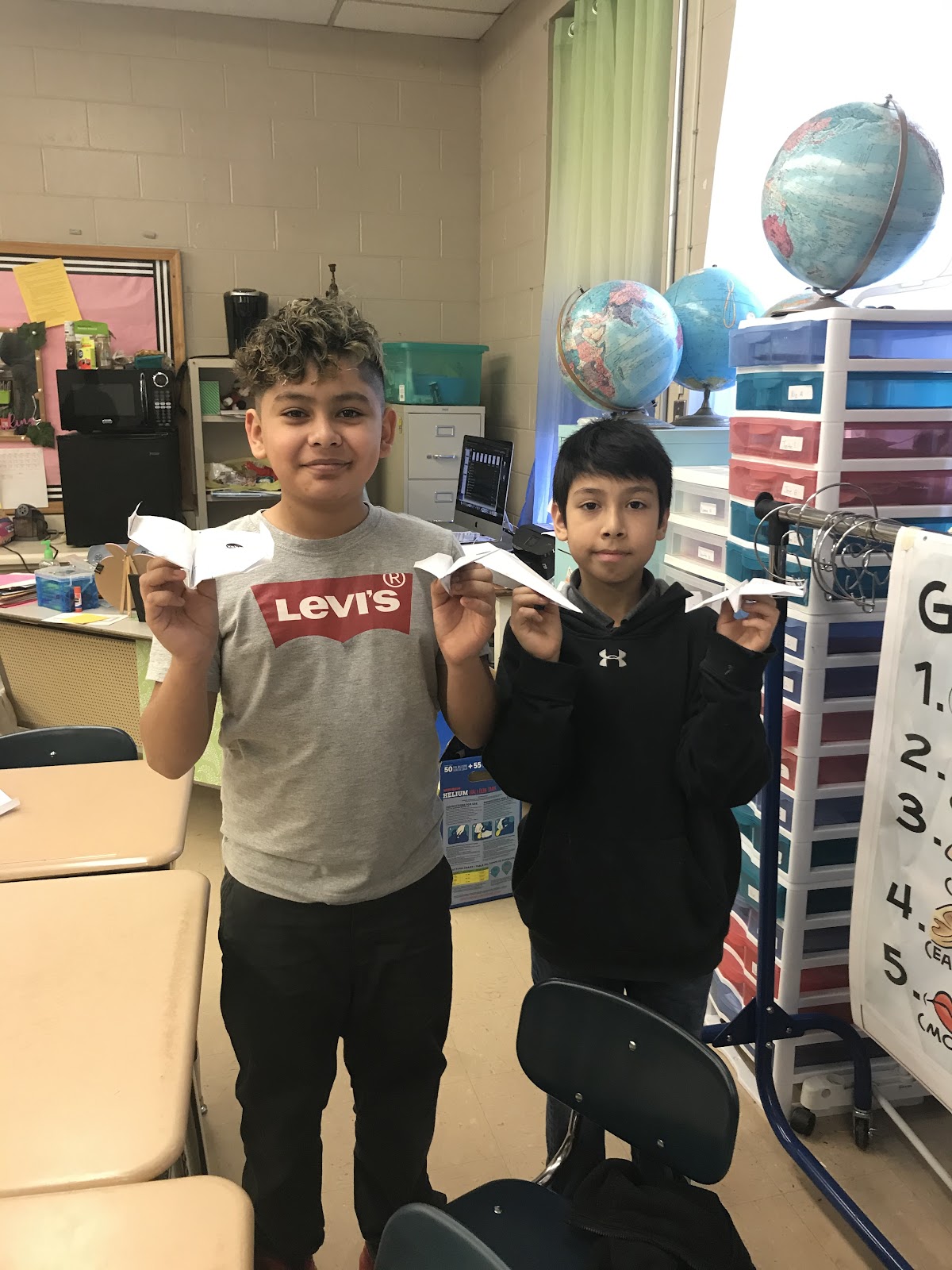